Back To Our
Portfolio

One of Newark’s most distinctive buildings, 15 Washington Street has a long and storied history. The neo-classical building was designed by the same architect who designed the Newark City Hall, opening in 1930 as the headquarters of the American Insurance Company. A few decades later it was acquired by the Fireman’s Fund Insurance Company, which donated the building to RU–N in 1979. The building thrived under RU-N’s ownership as the S.I. Newhouse Center for Law and Justice from 1979 to 2000, but was mothballed when the Rutgers Center for Law and Justice was built as the new location for all of 15 Washington's offices. In late 2015 it re-opened, with great fanfare, as a residential space for both undergraduate and graduate students, and the residence of Newark Chancellor Nancy Cantor. The building’s first-floor Great Hall also is used as a space for public gatherings and events, as well as special programs. 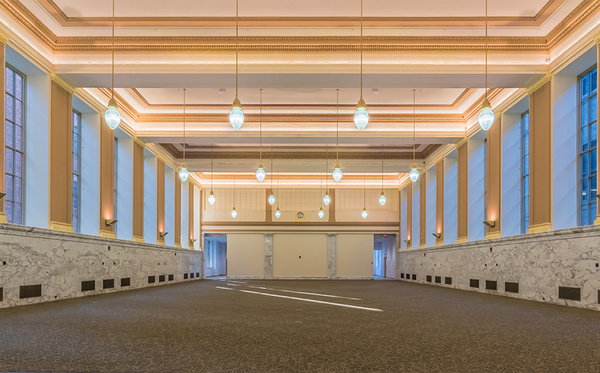 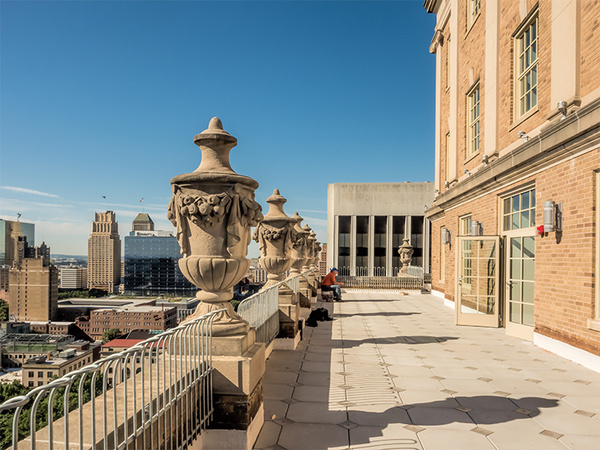 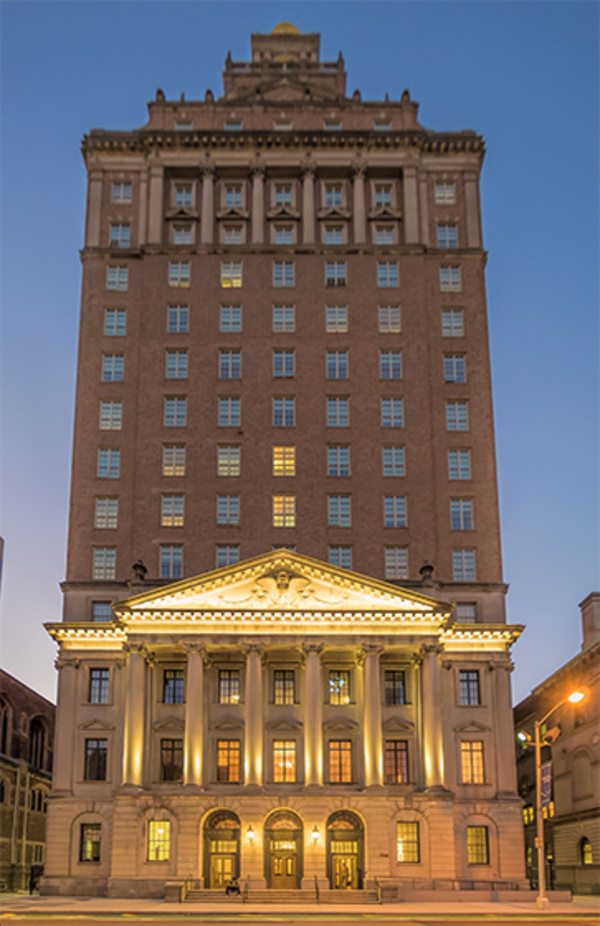 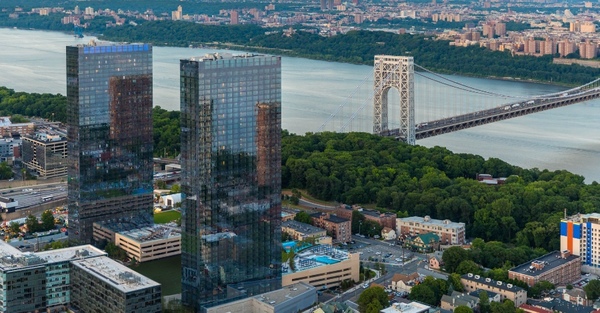 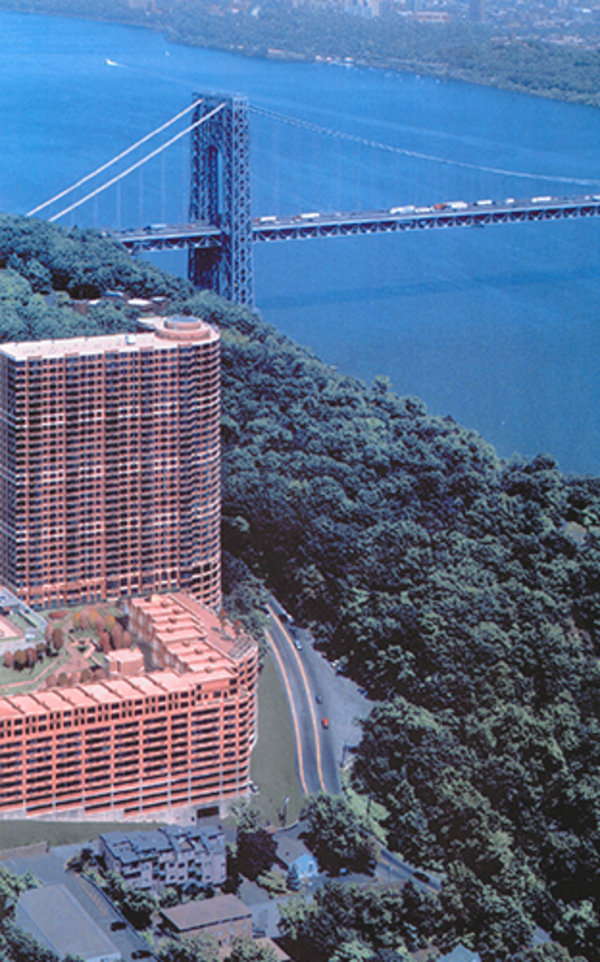 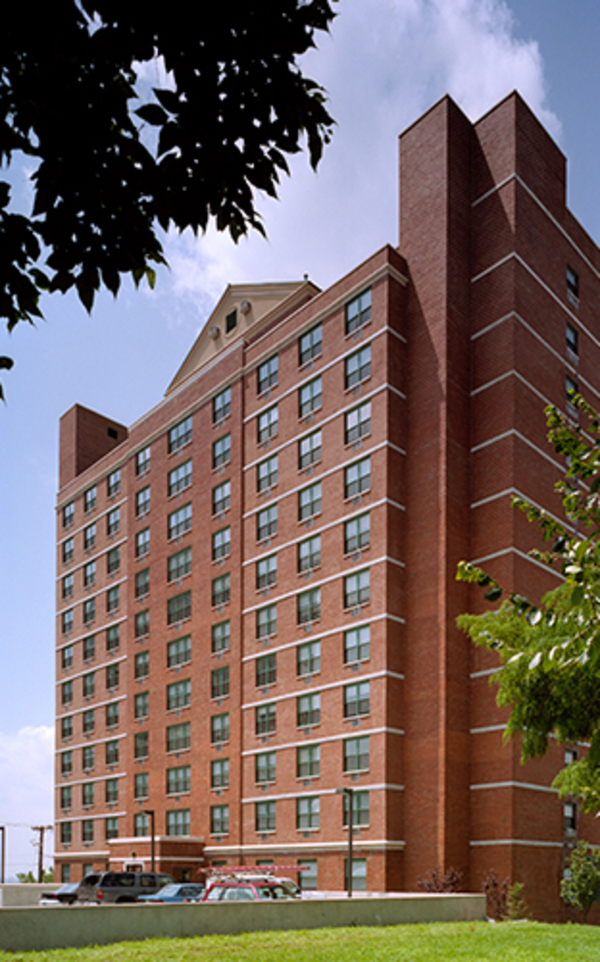 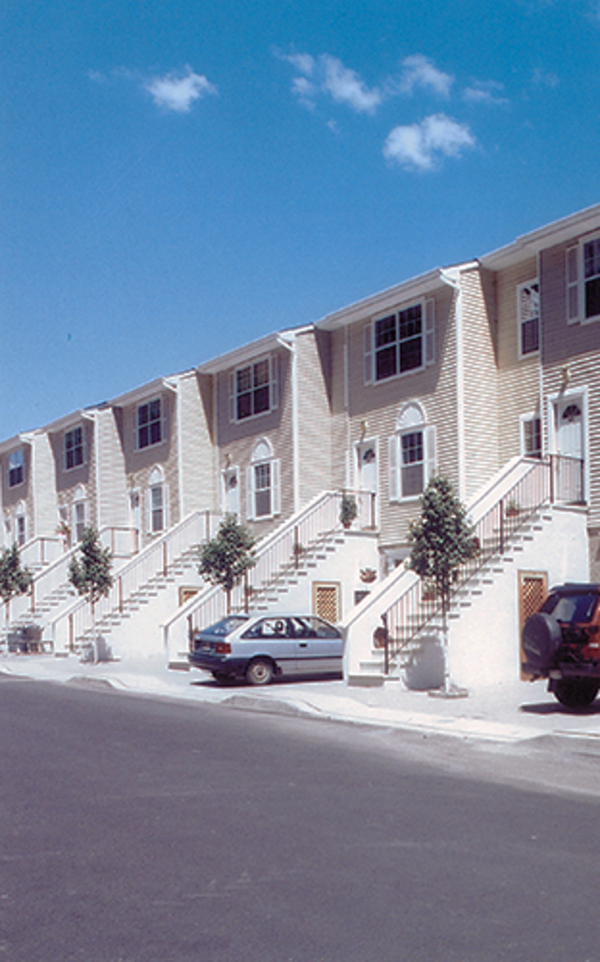 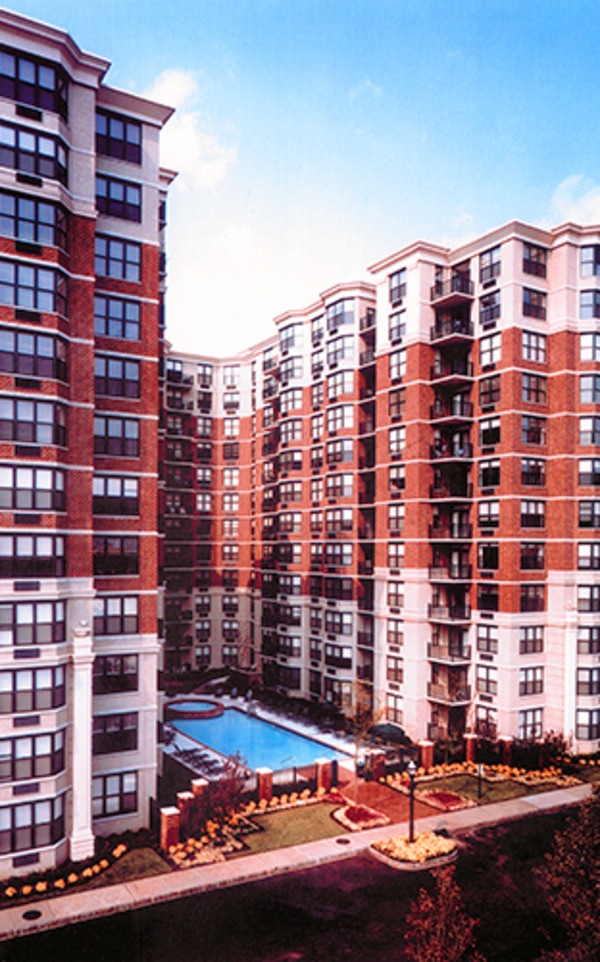 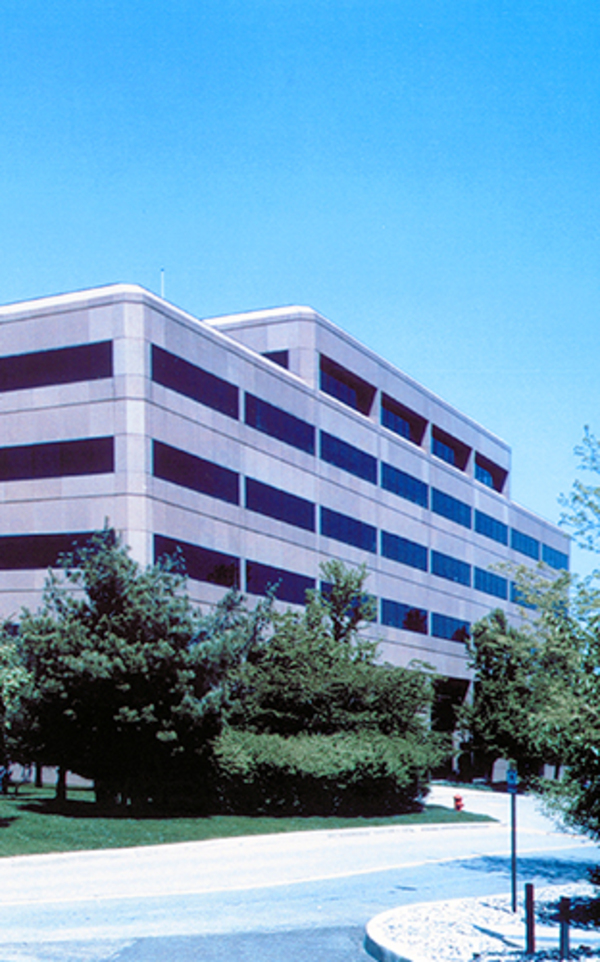 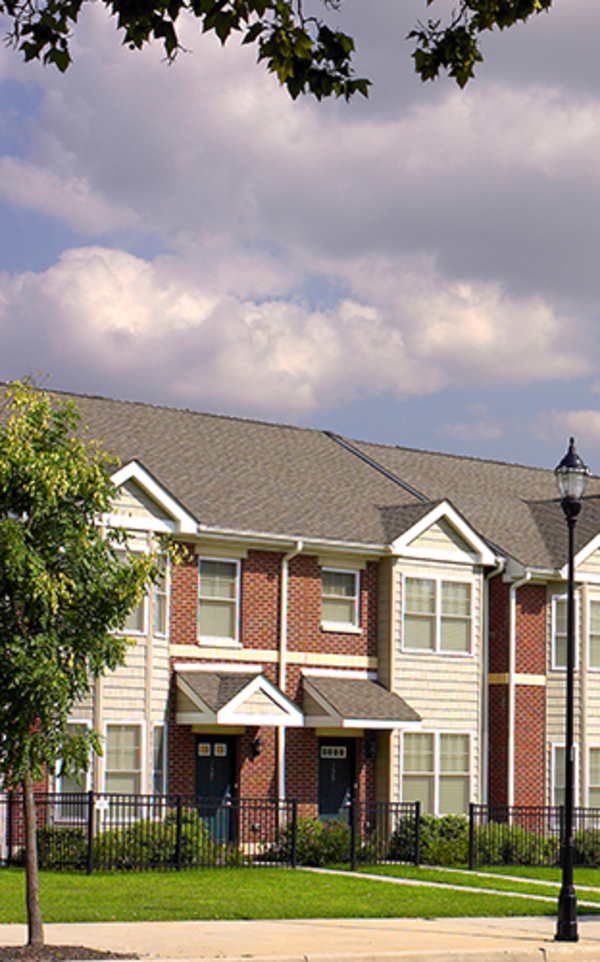 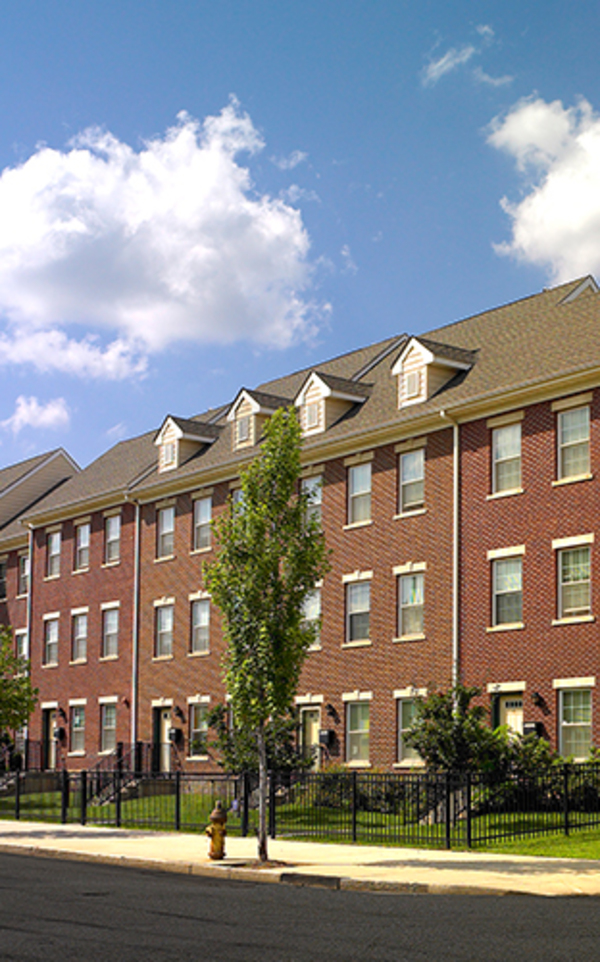 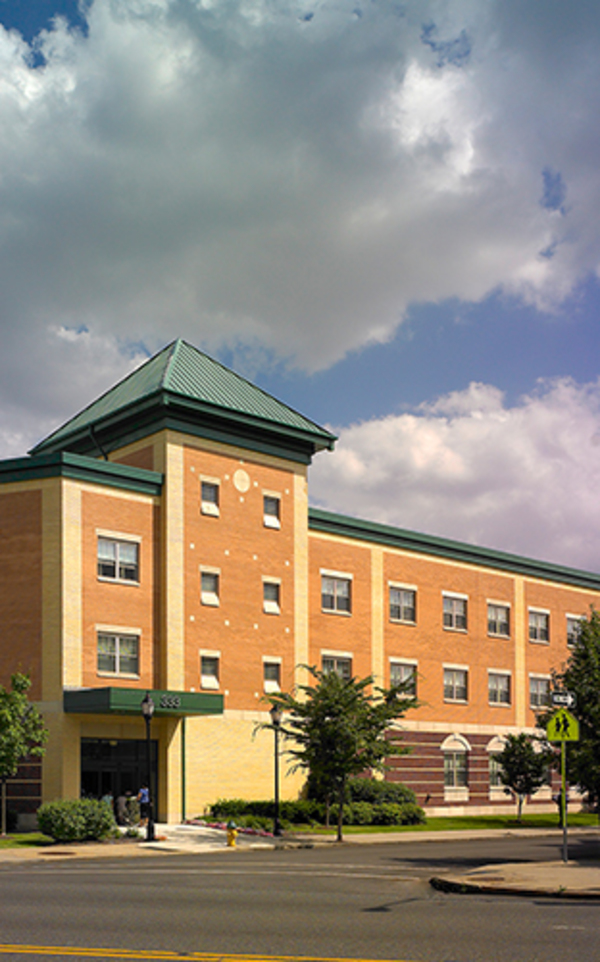 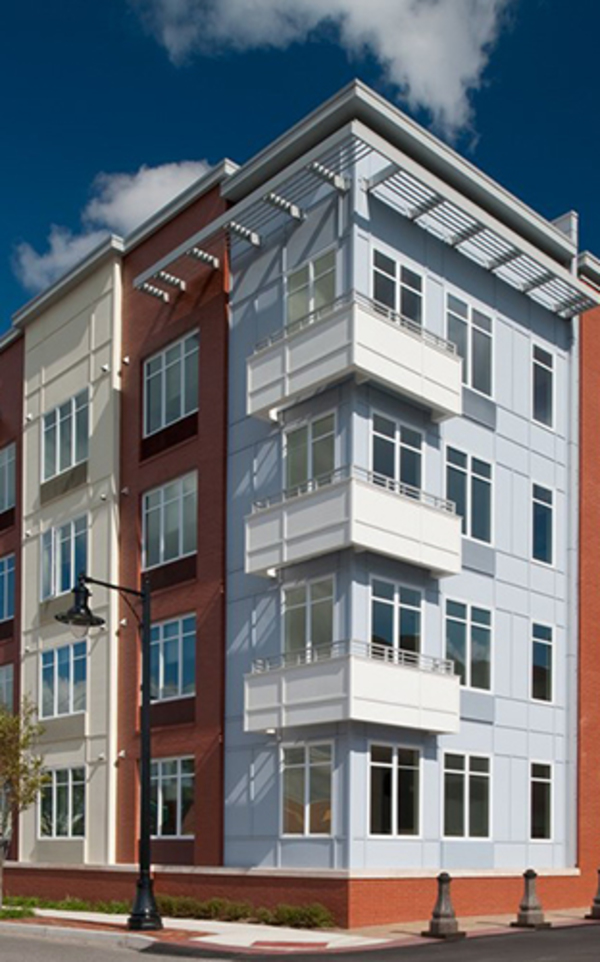 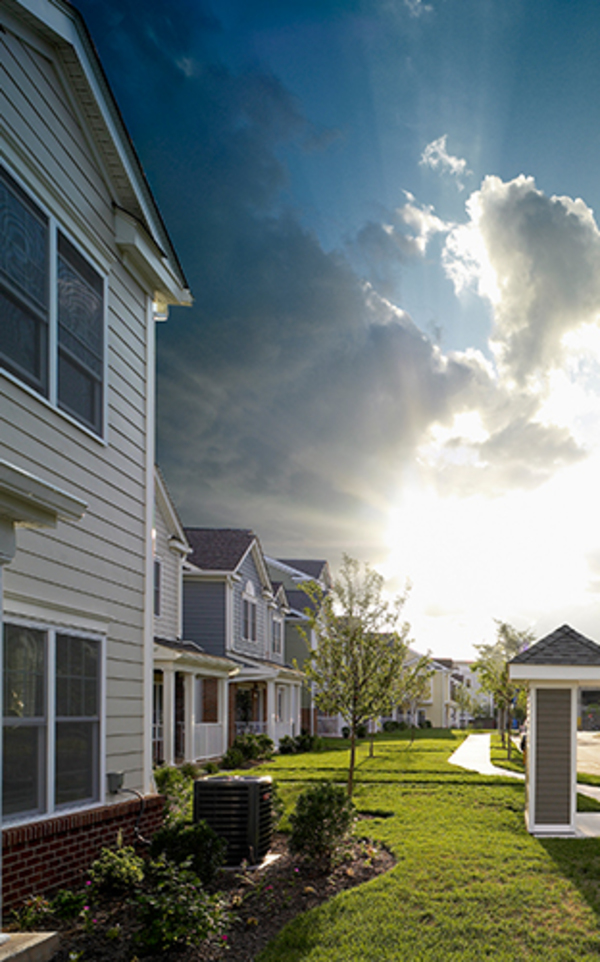 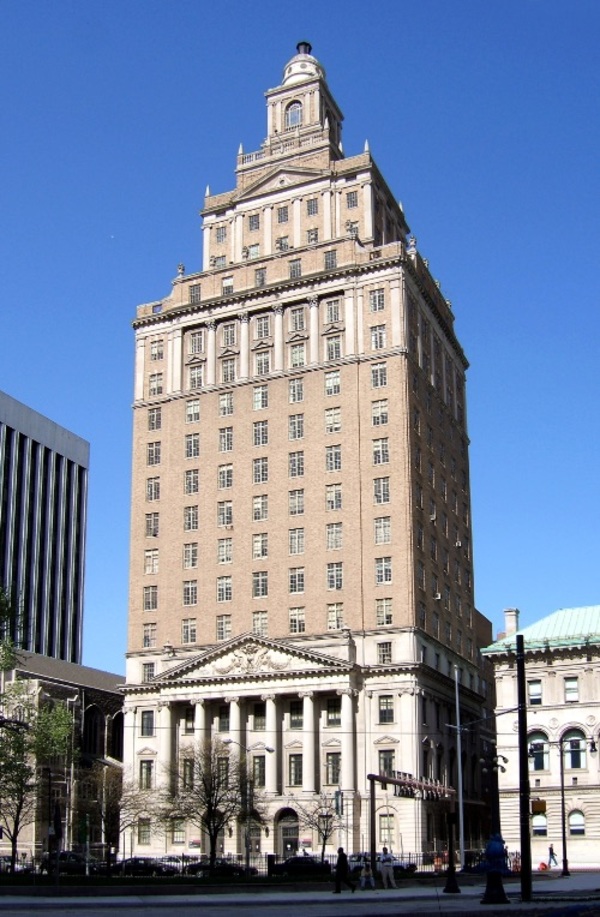 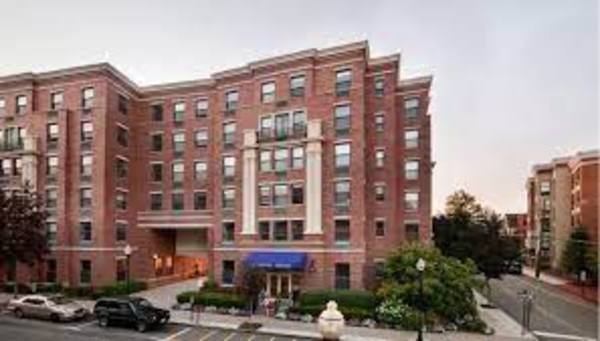 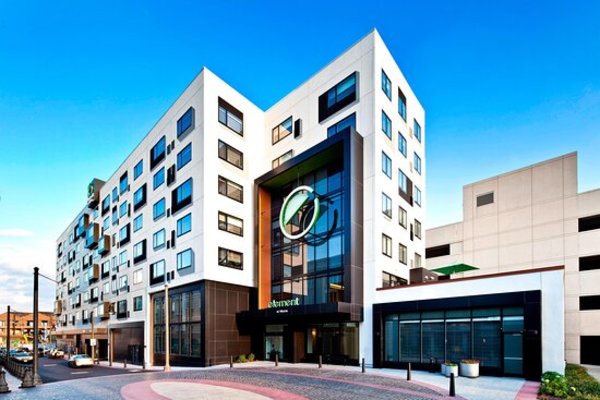